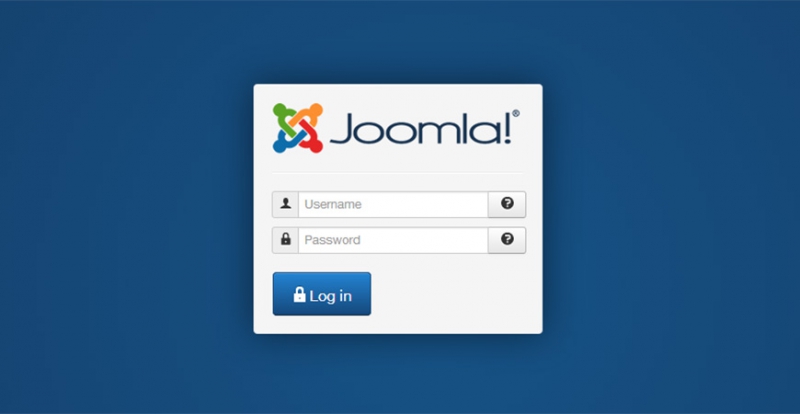 Dragan Todorovic YJ Team 10
If we’ve learned anything from converting Joomla 1.5 to 1.6, 1.7 and 2.5, it’s that it’s not a very good idea to rush these things out. Bugs will always come up, not because of bad coding

Welcome to the new YouJoomla!

After months of hard work, the team at YouJoomla is incredibly proud to present: YouJoomla V4. More than just a site redesign, we spent a lot of time listening to your feature requests 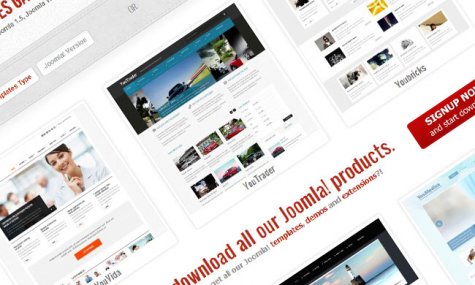 YouVida Template and Some Exciting News

First off, we here at YouJoomla wanted to apologize for the slight delay in releasing this month’s Joomla template, the excellent YouVida. 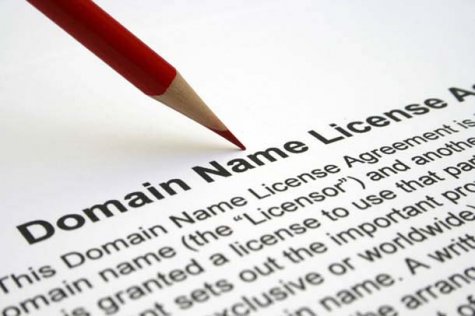 To celebrate Independence Day, the team at YouJoomla has decided to announce a new feature for our Templates Club members and single-product customers alike

Hello there. YJ Team is getting ready to release update of our main website. Youjoomla V4.0 is in beta stage and we would like to hear from you.