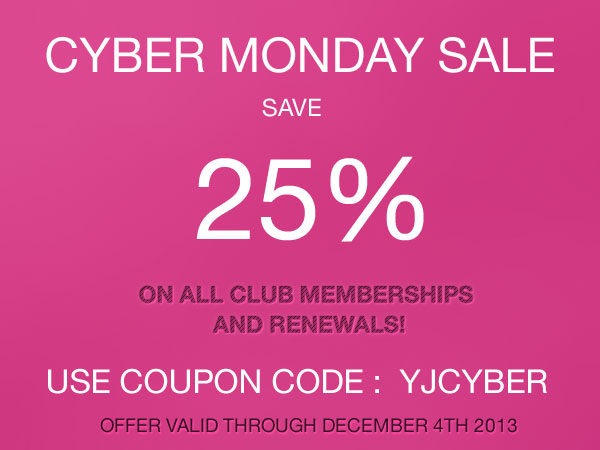 For all YJ fans and Joomla enthusiast, YJ Team brings you special offer for Cyber Monday. Save 25% on all Youjoomla club memberships and renewals. 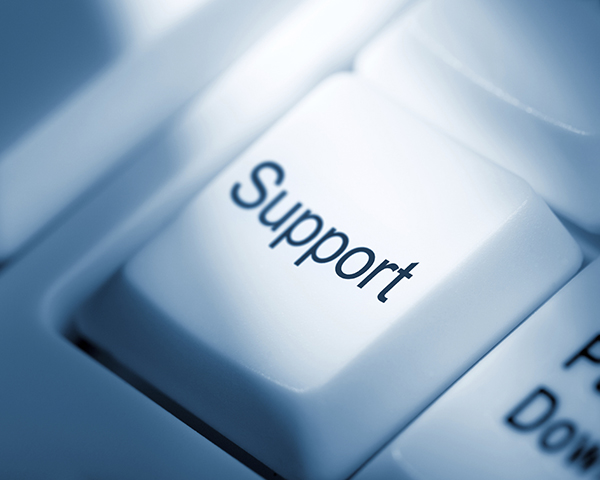 Dear members, in past year we have offered Live chat support with your purchases and we did our best to help you as fast as we can with any of your support needs. 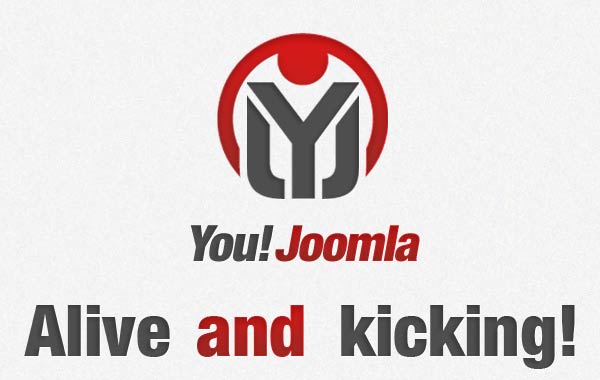 Past 10 days put our team to a huge test. We were trying to fight it off, hoping it will stop but lets face it, we are under big ddos attack. It has been rough to keep the server alive