First we would like to congratulate the Joomla! team on the release of Joomla 1.6 as this was an important change that brings many new features to Joomla! community. As you might know the stable release has been published today and  you can download and test this baby out.

Youjoomla Development team has started the template conversion few months back and we are happy to report that YJSimpleGrid has been converted to Joomla 1.6 and should be released by the end of the January with its full demo.

As for Youjoomla Club Templates, full conversion should be done by April 2011 and we will release the Joomla 1.6 templates , extensions and demos as we go. After the release of Yougrids for Joomla 1.6, all Club templates that come after will be made for Joomla 1.5 and Joomla 1.6. Same procedure as we did for Joomla 1.0. As per Joomla Developers information , Joomla 1.5 support should last for next 2-3 years so you might expect us to fully support the version until its end of life. Once again we thank the Joomla Community , and everyone involved that has broth us this new milestone. 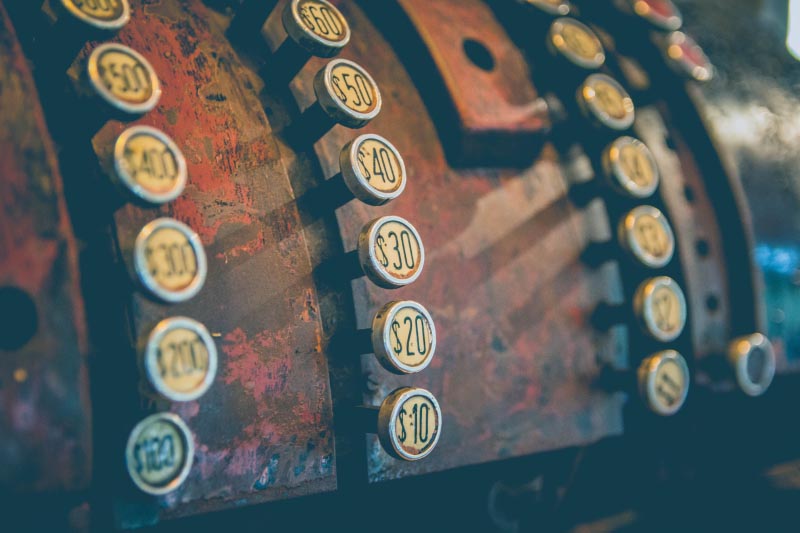 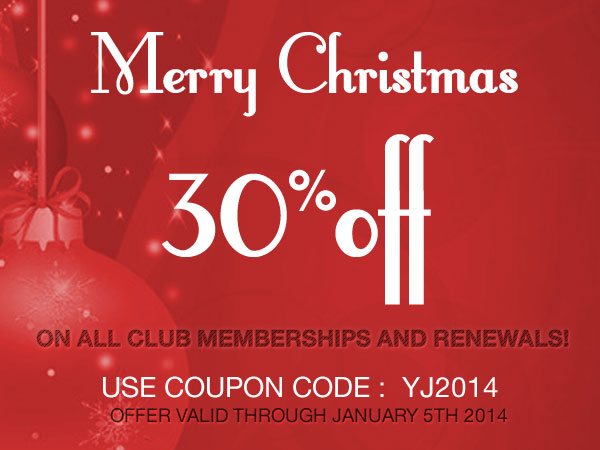