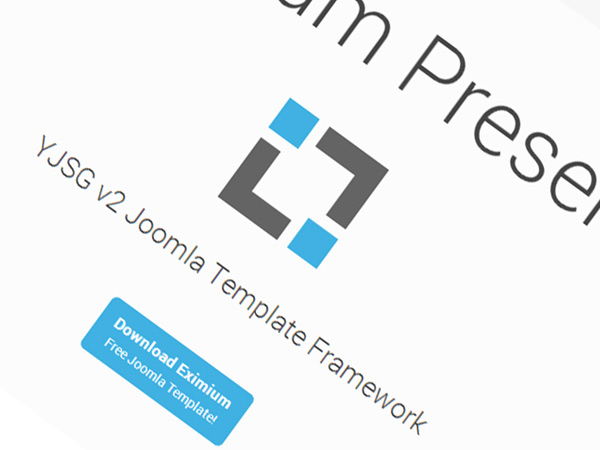 As we promised few months back Yjsg v2 is ready for its big debut. RC1 version is out and now we would like to hear from you. Tell us what you like or dont like and help us make

Dear members, it is time to let you know what we were doing for the past 8 months besides releasing new templates and extensions.